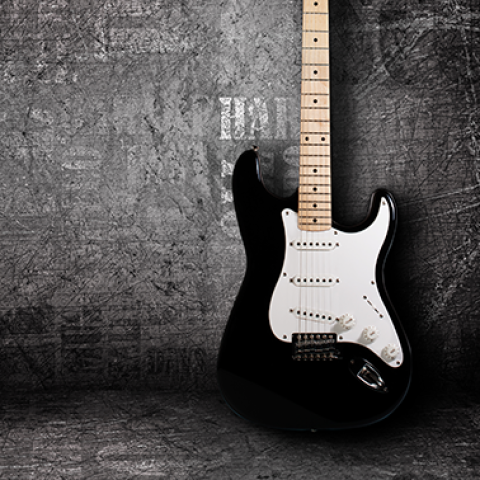 After nearly 50 years of touring, Peter Frampton recently announced that he will be calling it quits. The cherished performer, now 72 years old, will not be stepping back due to his age, or the physical toll years of performing takes on a person. Instead, Frampton is leaving tour life because of a rare neuromuscular disease that is progressively weakening his muscles, making performing (and eventually, playing guitar at all) challenging.1

In 2019, Frampton shared that he suffers from a condition called inclusion body myositis (IBM). Primarily affecting men over the age of 50, this disease is statistically rare, with an occurrence “estimated to be between 10-112 people per 1,000,000 in the general population.”2 Due to its relative rarity, most people are unfamiliar with the disease and the challenges to those afflicted.

What is Inclusion Body Myositis?

Slow to progress, IBM can be easily mistaken for the general weakening that occurs with aging. Difficulty getting up from a seated position, frequent tripping/falling, and loss of handgrip strength are all shared symptoms. While weakness due to myositis often begins as a mild annoyance, it progresses to a point where people can no longer perform basic daily activities on their own, such as using the bathroom. Some even experience trouble swallowing due to the deterioration of the esophageal muscles.

Frampton, who fell several times on stage before seeking out a doctor, initially thought his mobility issues may be related to his jeans being too tight. Since learning the true cause, he now takes falls seriously, and chose to perform his last shows on tour while seated. He also exercises 6 days per week to help maintain the muscle strength he has left.

Why is awareness important?

Following his diagnosis, Frampton has been vocal about what life is like with the disease. Securing funding for research into causes and cures for diseases like IBM can be a challenge, so having an influential spokesperson to help increase awareness has a tremendous impact on the future of individuals with the disease.

Before the ice bucket challenge in 2014, for example, almost no one had heard of ALS. After countless videos of people being doused in ice water circulated across social media, ALS became a buzzword that opened the door to donations. Now, because of the $2.2 million in research funding raised through this initiative, there is a promising new treatment to help slow the progress of the disease.4 While it’s too early to say how effective this new drug will be, it’s clear that increased awareness leads to increased funding.

This content is not intended to be a substitute for professional medical advice, diagnosis, or treatment. Always seek the advice of your physician or other qualified health provider with any questions you may have regarding a medical condition.

Interested in learning about how LiftSeat can help you or a loved one?